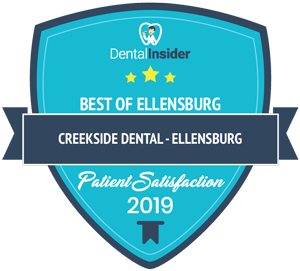 If you follow the World Cup, you are likely to have heard of the incident in which Luis Suarez of Uruguay received a suspension for biting an opposing Italian player’s shoulder during a game. Here at our dental office, we highly discourage biting anything other than your food, especially people! However, this incident made us curious to do a bit of research on other important moments when biting incidents have occurred.

Perhaps the biggest of all bites came from Mike Tyson during a boxing match against Evander Holyfield in a championship in which Tyson bit both of Holyfield’s ears. Tyson bit part of Holyfield’s right ear off and spit it onto the floor, then later bit his left ear. Tyson was fined 3 million dollars – that’s an expensive bite! Another famous bite happened in a 1983 NBA playoff game, during which Tree Rollins bit Danny Ainge so hard on the finger that it required stitches. In another incident in an NHL game, Alex Burrows of Vancouver allegedly bit the finger of Boston’s Patrice Bergeron while scuffling.

So how dangerous is the human bite? Biting other people can actually cause a good deal of damage, because the average human bite contains approximately 100 pounds of force and can be even greater, limited only by the strength of an individual’s teeth. So instead of biting a person, bite into a big juicy piece of fruit!